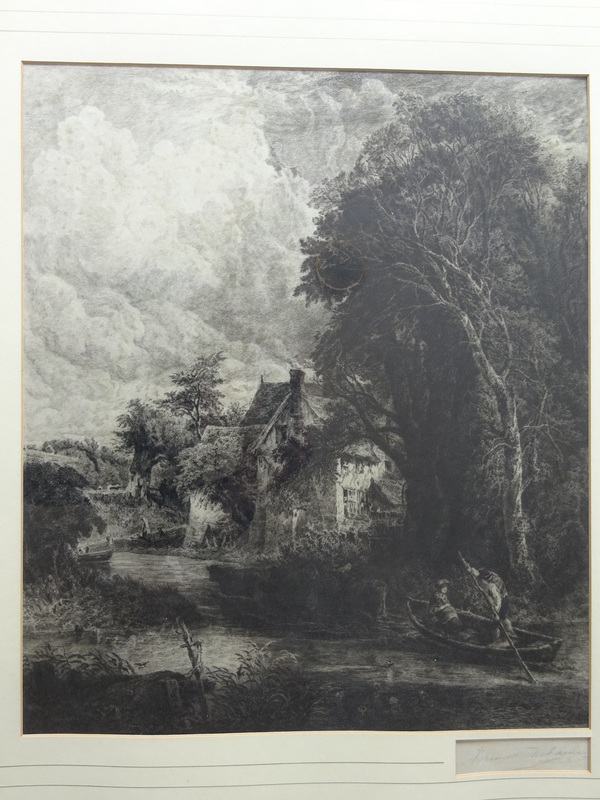 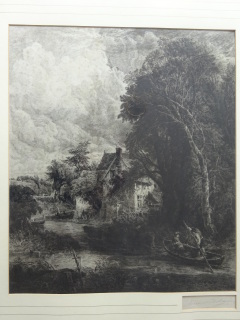 
"The Valley Farm" after John Constable.

Brunet-Debaines was a student of Normand, Lalanne and Pils. He entered the Ecole des Beaux-Arts in 1863 and made his début at the Salon in 1866. He exhibited in Britain from 1872 to 1886 at the Royal Academy, Royal Society of Painter-Etchers and Engravers, Dowdeswell Galleries (alongside work by JW) and Glasgow Institute of the Fine Arts. In 1882 he was elected a member of the Royal Society of Painter-Etchers and Engravers.


A large engraving offered at £100 below market guide price.