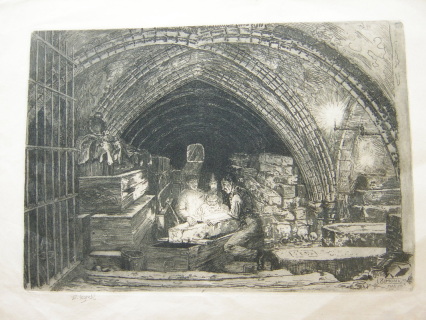 £
150.00
William Monk:  (Chester, 1863 - London, 1937)  England's most popular  architectural etcher of the late nineteenth and early twentieth centuries. William Monk  studied art in his native Chester at Albion House. Then completed his education at the Royal Academy in Antwerp. He  created slightly over one hundred original etchings during his career: most being views of London, New York, Eton, Winchester and Durham. He was elected a full member of the Royal Engravers in 1899. Museums that purchased his etchings and paintings in the early twentieth century include the British Museum, the Victoria and Albert Museum and the War Museum, London.

All are pencil signed by the artist. I believe these engravings are from the Artist's own collection.

The price is for the seven works. 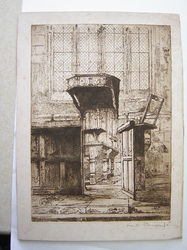 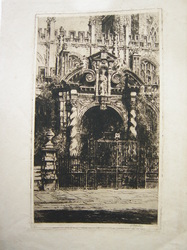 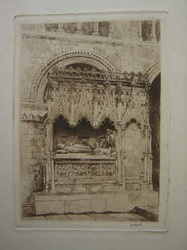 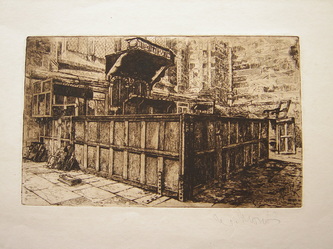 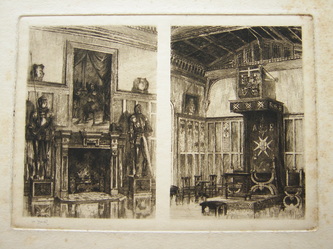 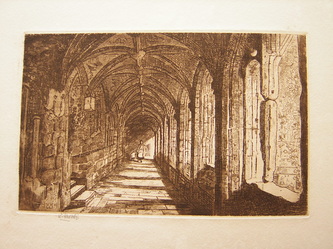 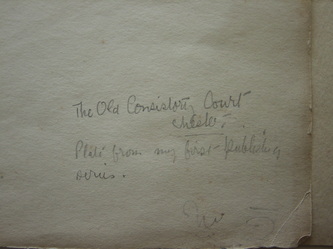