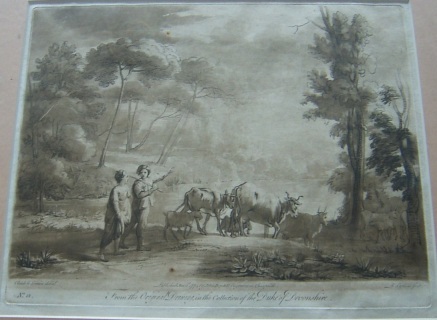 Richard Earlom: One of the greatest eighteenth century mezzotint and stipple engravers, Richard Earlom was apprenticed to the London based engraver, Cipriani, in his youth. He began work for John Boydell in 1774, taking five years to create the two hundred plates which comprise the "Liber Veritas" set. These engravings were completed and published in 1779 and showed the world the remarkable effects a combination of mezzotint and etching could produce on landscape art and gained for both Richard Earlom and John Boydell a long lasting fame. In fact, in the following century, these Earlom mezzotints directly influenced the landscape art of Turner.
£
40.00 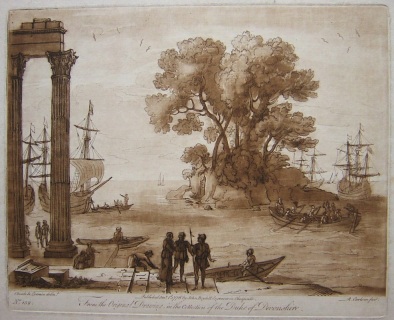 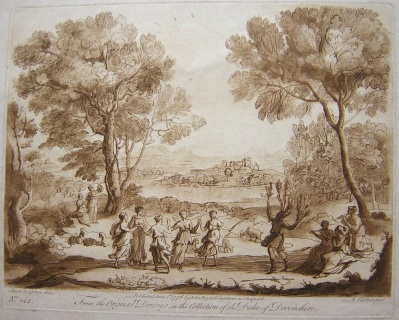 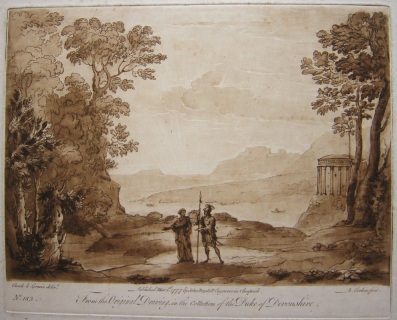 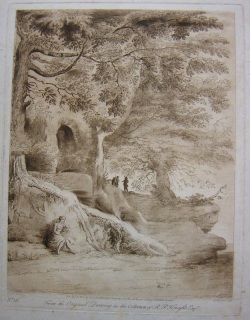