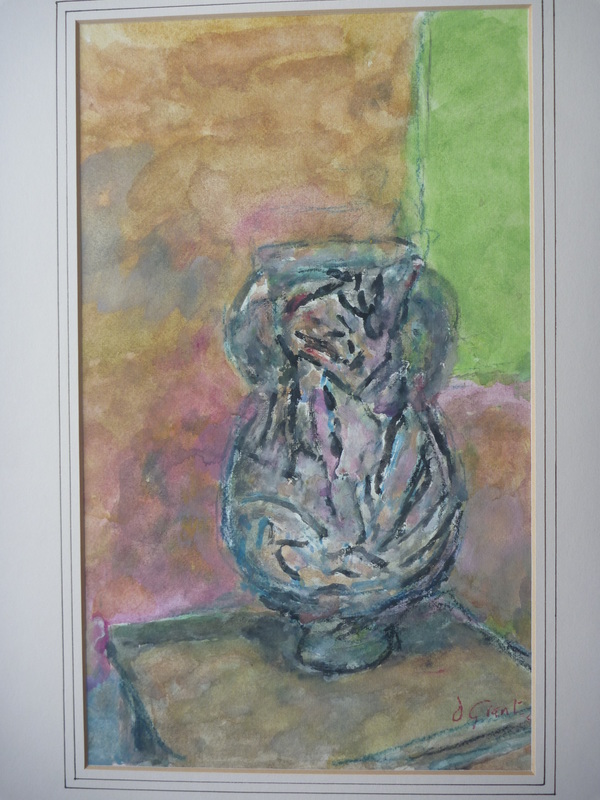 DUNCAN GRANT
Watercolour  ...side one


Please note that this work is two sided ...there is a sketch on the reverse. 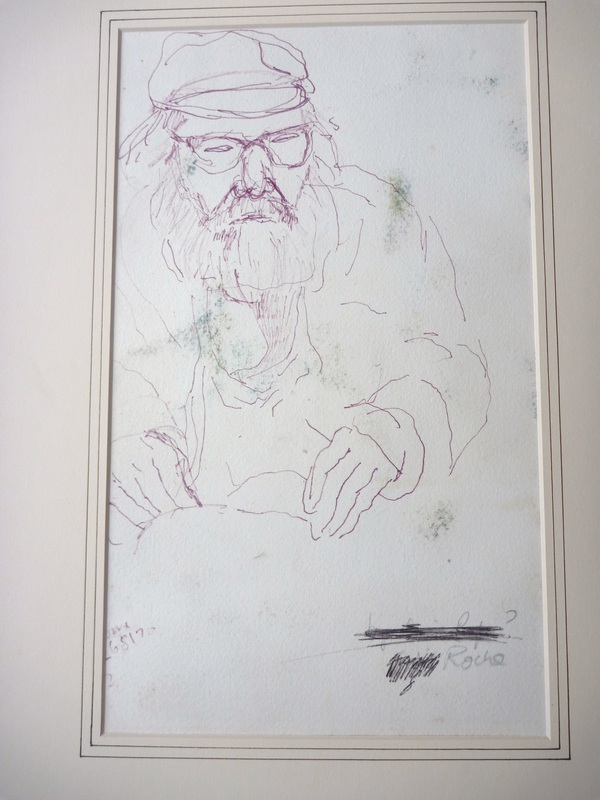 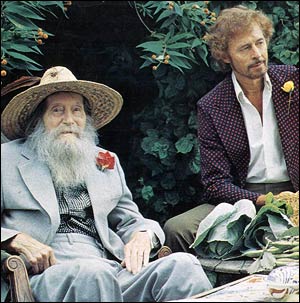 
There is an inscription that has been scribbled out . The name Roche (Paul Roche) has been appended.
A portrait of the Artist in his 92nd year. It occurs to me it could be a self portrait?


There is another annotation :


The reverse could easily be re-matted to conceal this inscriptions.

Duncan Grant was an important Artist belonging to the Bloomsbury Group. The Tate has twenty eight of his works.
He had a profound influence on David Hockney, Francis Bacon and Henry Moore and is acknowledged as one of the most important Artists of the 20th. century .

Grant was a central figure in the circle of artist and writers known as Bloomsbury, which included Grant's cousin Lytton Strachey, Maynard Keynes, Roger Fry, Virginia and Leonard Woolf, Virginia's sister the painter Vanessa Bell and Vanessa's husband the critic Clive Bell. Grant and Vanessa Bell were closely associated in their professional and personal lives for more than fifty years. In 1913 Roger Fry founded the Omega Workshops, of which Grant and Vanessa Bell were directors. The workshops produced furniture, pottery and textiles designed by various young artists including Grant and Bell themselves. The Omega Workshops closed in 1919. In 1916 Grant and Bell moved to Charleston near Firle, Sussex. They had a daughter Angelica in 1918. Together they decorated several houses, including Charleston, and carried out other commissions, including decorations for the church at Berwick, near Firle (1943).


Provenance: (from an attached label)


"Sold by R.B.B. Leominster May 99.
....Several unframed watercolours with recorded Grant paintings owned by Lady from North East, moved to Hereford and then America. Cost £MC (£1,100)"


A similar work by Duncan Grant :