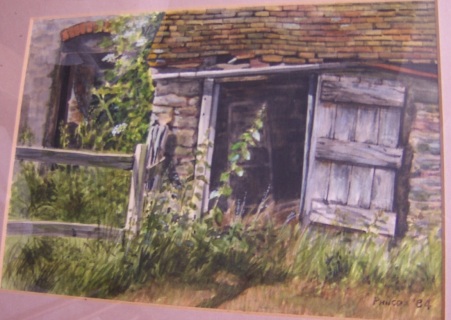 One of the West Country`s most highly regarded painters (mainly landscapes in oils, acrylics and occasionally watercolour)Jenny Graham was born in London. she emigrated aged 11 to the US with her family,studied art in New York, and after several years working as a graphic designer there returned to England in 1979. Widely exhibited and collected, and the winner of many prizes. 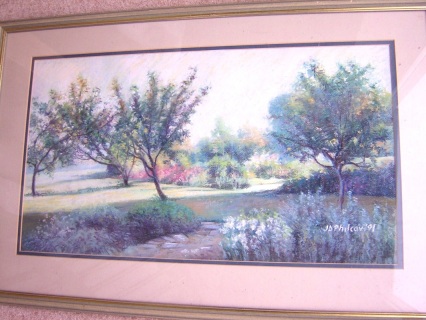