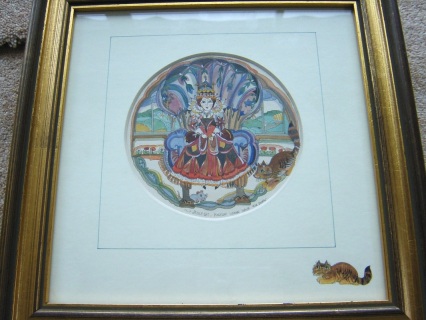 Supplied by the Halycon Gallery.
Born in Sutton ,Surrey, United Kingdom in 1953. Married to Bryan and has three cats. Diane, as a child, decided art was to be her career. Her exceptional ability at drawing and painting was encouraged at school and Diane won many prizes for her work. Her first professional work, whilst still at school, was for a series of paintings for an international insurance company which led to further commissions. While busy with these Diane started to write and illustrate  a series of nine Junglies books, followed by two more story books Rabbits Jam Making and The First Day of Spring. Followed by five poetry anthologies A Country Book, A Christmas Book, If you should meet a Crocodile, This Realm and Cats, Cats. All these books (21in total) were published and now much sought after by collectors of her work.

Leaving education and having established herself as a capable illustrator, Diane set about gaining recognition as an artist. Through many international exhibitions Diane over the years has created a successful international market for her work. Diane was invited to lecture in illustration at St. Martins College, London. She has supplied art work for many B.B.C. television programs and had international exhibitions in Holland, Germany, Sweden, U.S.A., Spain and Japan. She has a large following in Japan and has made ten visits for exhibitions of her work mainly in Tokyo, Yokohama and Nagoya. Diane is currently creating designs to be used in Japan as a range of children's and adult clothing. 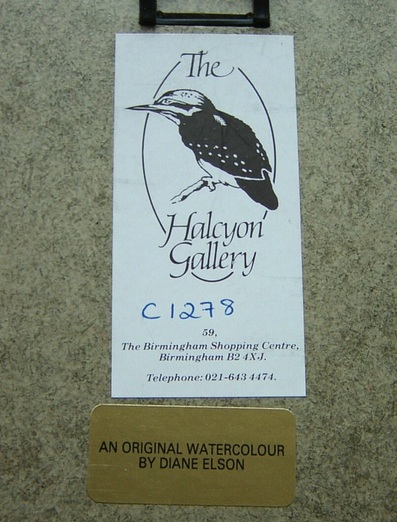