GEORGE FREDERICK BELCHER R.A. 1875-1949
I have several George Belcher etchings.
​They are all on heavy wove paper ...not framed.

"George Belcher studied at the Gloucester School of Art. He drew for the Punch Almanac from 1906 and for Punch itself regularly from 1911. Belcher exhibited at the Royal Academy from 1909. Inspired by the work of Phil May and Charles Keene, Belcher also contributed to the Daily Graphic, The Tatlerand Vanity Fair. R.G.G. Price, the author of A History of Punch has argued that: "He (Belcher) drew the poor as a kindly gentleman who paid them to come and be drawn by him, not, like Phil May, as someone sketching the neighbours". Fougasse described Belcher as "Phil May in chalk" but then went onto say he drew with "simple but beautifully observed line work to which the chalk gave richness and fullness."
Sir Edward Marshall Hall K.C.  ... taken from Life
Hand Coloured etching


Sir Edward Marshall Hall KC MP (16 September 1858 – 24 February 1927) was an English barrister who had a formidable reputation as anorator. He successfully defended many people accused of notorious murders and became known as "The Great Defender".
Marshall Hall practised as a barrister in the late Victorian era and in the Edwardian era, when the public took a great interest in the sensational court cases of the day. Big criminal and civil trials were widely reported on by the popular press on a daily basis. As a consequence, he and other successful barristers of the day became very famous. The widespread belief that he was a much better orator than lawyer may explain his failure to achieve elevation to the High Court, which was a source of great disappointment to him.
'Prof Halliburton FRS.  taken from Life'  (William Dobson Halliburton)
"Necessity not Choice Wife & Child"
Etching 31.5 x 32cm
c1930
On heavy wove paper.
​Good Condition
"Fresh Cod  taken from Life" May 4th. 1922 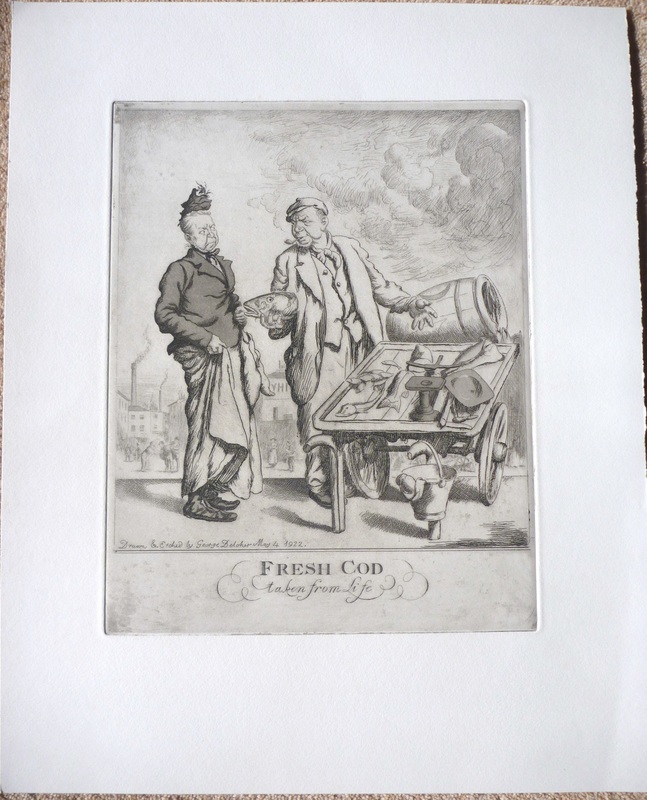 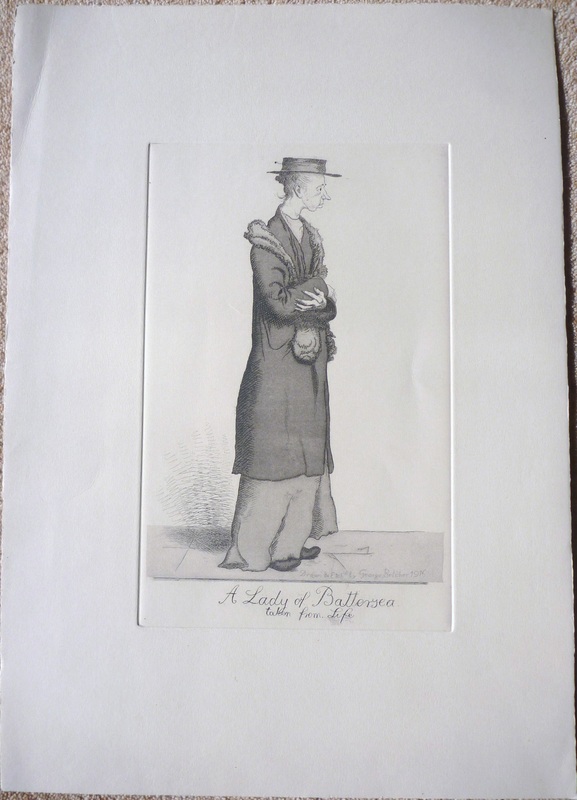 Charles John Darling, 1st Baron Darling (1849–1936) was an English lawyer, politician and later a High Court judge.
He was educated privately, paid for by his uncle William Menelaus. After pupilage, Darling was called to the English Bar (Inner Temple) in 1874. He was appointed a Queen's Counsel in 1885,[1] and was a Conservative Member of Parliament for Deptford from 1888 until 1897, when he was appointed a Judge of the Queen's Bench Division.
As a judge, he presided over a number of important trials, including the Stinie Morrison case (1911),[2] that of 'Chicago May' Churchill.[3] and the trial for criminal libel of Noel Pemberton Billing MP (1918), brought by Maude Allen after Billing and Harold Sherwood Spencer had claimed there were 47,000 "sexual perverts" in high places who were controlled by the Germans. He also sat on the criminal appeals of Dr Hawley Crippen and Sir Roger Casement, both of which he dismissed.
He was known for his erudition and at times inappropriate wit, both on and off the bench, as well as for being impeccably dressed and wearing a silk top hat whilst riding to Court on a horse and accompanied by a liveried groom. He displayed his literary acuity in a book of essays Scintillae Juris.[4] The novelist and barrister F. C. Philips gave his opinion, 'I think that the wittiest book ever written by a legal luminary was one called "Scintillæ Juris" by Mr. Justice Darling, when he was a barrister on the Oxford Circuit. I understand that when he was raised to the Bench he stopped its circulation.'[5]
Darling was made a member of the Privy Council in 1917, entitling him to sit on the Judicial Committee of the Privy Council. During the Billing trial one of the witness, Eileen Villiers-Stuart, claimed to have seen the mysterious "Black Book" in which the names of the "perverts" were listed, declared in court that Darling was one of them. She was later convicted of bigamy, and admitted that her testimony was invented.[6]
He retired from the bench in 1923, and was created Baron Darling in 1924. He was active in House of Lords debates on legal issues, including promoting the Infant Life Preservation Act 1929. He married Mary Caroline Greathed, 16 September 1885. She was the daughter of Alice Clive and Maj. Gen. William Wilberforce Harris Greathed. 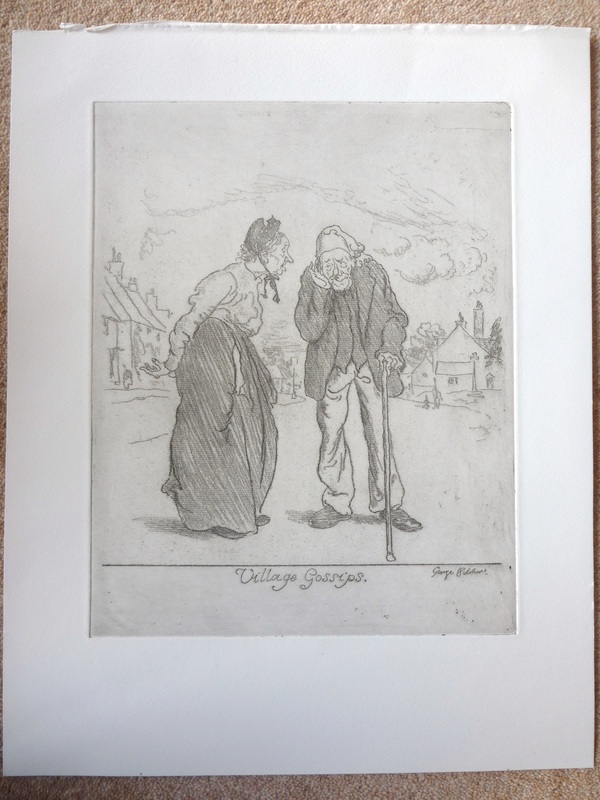 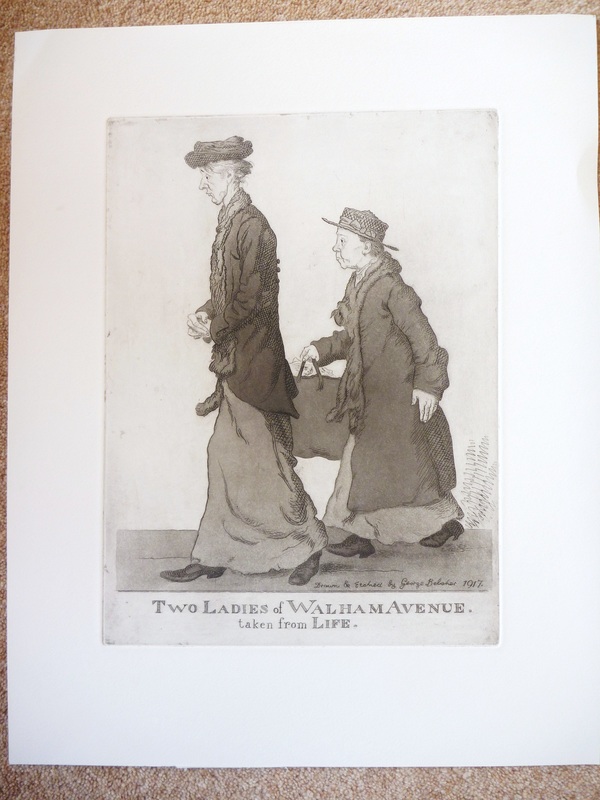 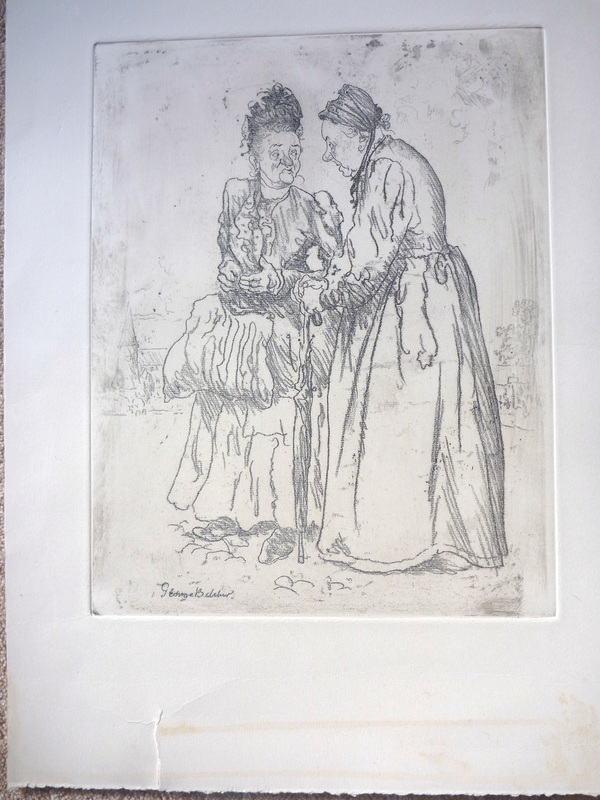 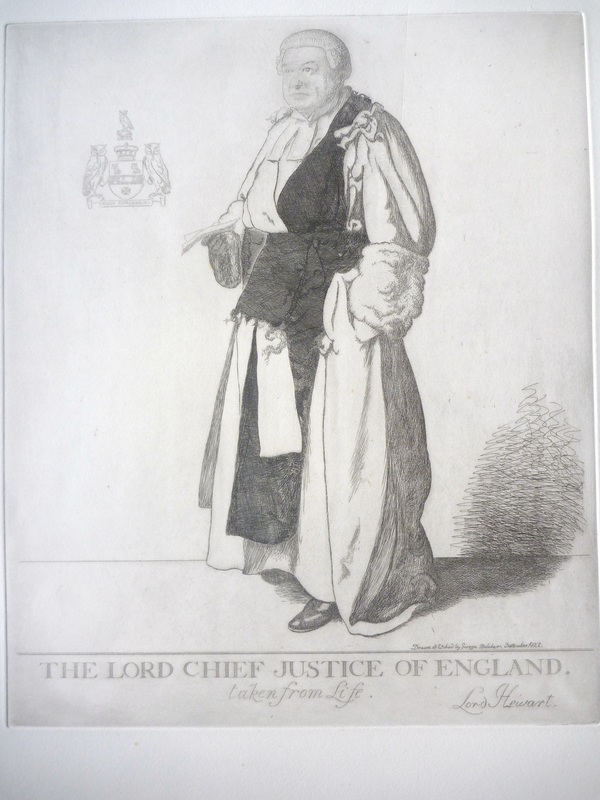 He was a Liberal Member of Parliament for Leicester from 1913, and, after constituency division in 1918, Leicester East. He was made a Privy Counsellor in 1918, Attorney General from 10 January 1919 to 6 March 1922. He entered the cabinet in 1921, and was Lord Chief Justice of England and Wales from 8 March 1922 to 12 October 1940. He was given a peerage as Baron Hewartin 1922 to allow him to sit in the House of Lords as Lord Chief Justice. Upon his retirement he was created Viscount Hewart.
In 1929 Hewart published The New Despotism, in which he asserted that the rule of law in Britain was being undermined by the executive at the expense of the legislature and the courts. [1] This book was very controversial and led to the appointment of a Committee on Ministers' Powers—chaired by the Earl of Donoughmore—but its Report rejected Hewart's arguments.
He has been described as "one of the most vigorous and vociferous believers in the impeccability of the English jury system of this or any other century"[2] However, in 1931, Hewart made legal history, when (sitting with Mr Justice Branson and Mr Justice Hawke) he quashed the conviction for murder of William Herbert Wallace, on the grounds that the conviction was not supported by the weight of the evidence. In other words – the jury was wrong.
Lord Hewart was the originator (paraphrased from the original) of the aphorism "Not only must Justice be done; it must also beseen to be done."
He died 5 May 1943 in Totteridge, Barnet, Hertfordshire aged 73.

​Please not that these etchings have a certain amount of 'ink splatter'.
HOME