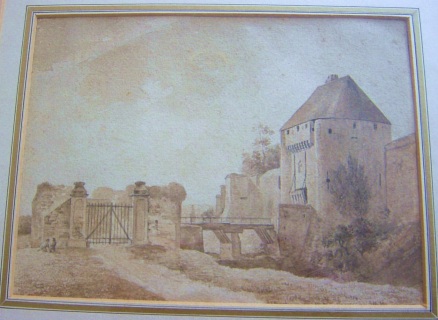 In a gilt frame with double matt


Bartlett was born in Kentish Town, London in 1809. He was apprenticed to John Britton (1771–1857), and became one of the foremost illustrators of topography of his generation. He travelled throughout Britain, and in the mid and late 1840s he travelled extensively in the Balkans and the Middle East. He made four visits to the United States between 1835 and 1852.

In 1835, Bartlett first visited the United States in order to draw the buildings, towns and scenery of the northeastern states. The finely detailed steel engravings Bartlett produced were published uncolored with a text by Nathaniel Parker Willis as American Scenery; or Land, Lake, and River: Illustrations of Transatlantic Nature. American Scenery was published byGeorge Virtue in London in 30 monthly installments from 1837 to 1839. Bound editions of the work were published from 1840 onward.[1] His impressions of Canada were collected inCanadian Scenery in 1842.

Bartlett made sepia wash drawings the exact size to be engraved. His engraved views were widely copied by artists, but no signed oil painting by his hand is known. Engravings based on Bartlett's views were later used in his posthumous History of the United States of North America, continued by Bernard Bolingbroke Woodward and published around 1856.

William Henry Bartlett died of fever on board of a French ship off the coast of Malta returning from his last trip to the Near East, in 1854.

Bartletts primary concern was to render "lively impressions of actual sights", as he wrote in the preface to The Nile Boat (London, 1849). Many views contain some ruin or element of the past including many scenes of churches, abbeys, cathedrals and castles, and Nathaniel Parker Willis described Bartlett's talent thus: "Bartlett could select his point of view so as to bring prominently into his sketch the castle or the cathedral, which history or antiquity had allowed".
SOLD 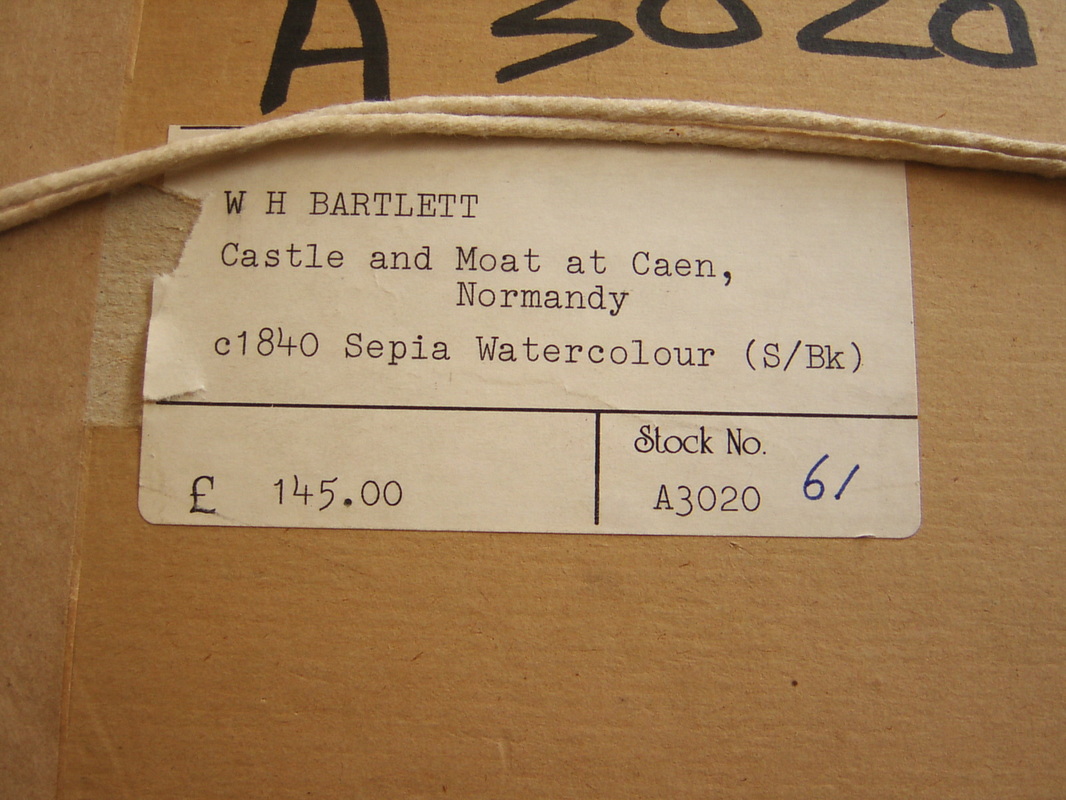